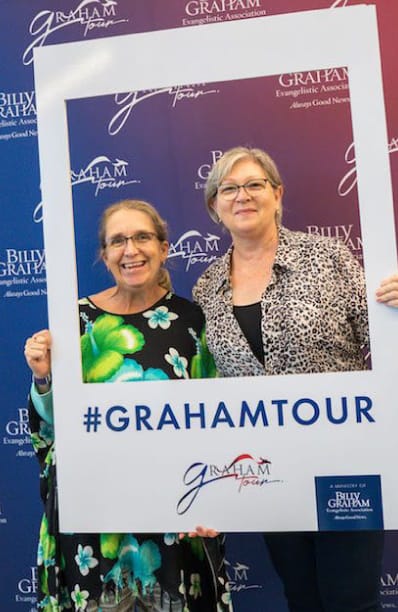 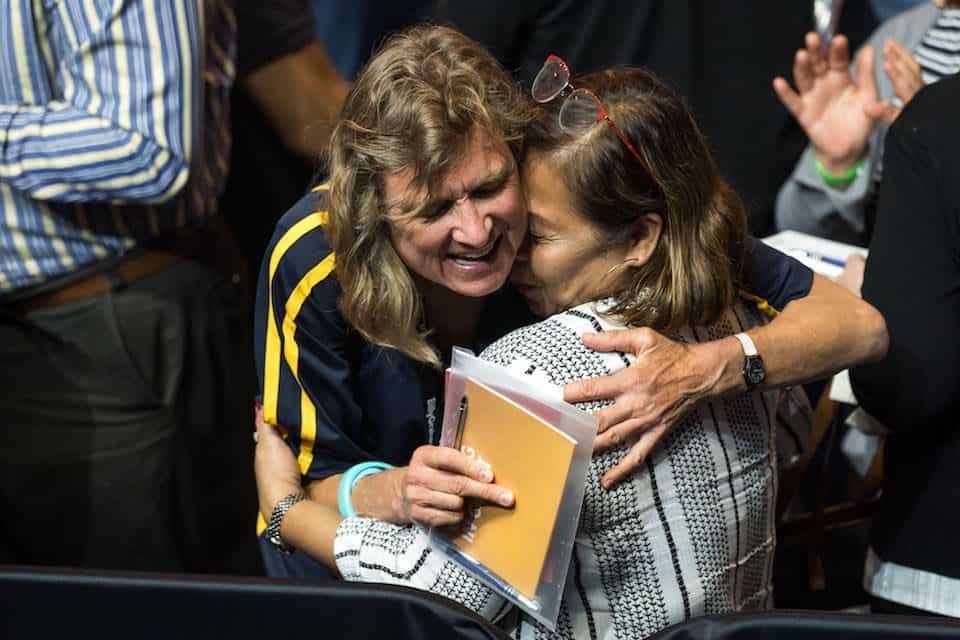 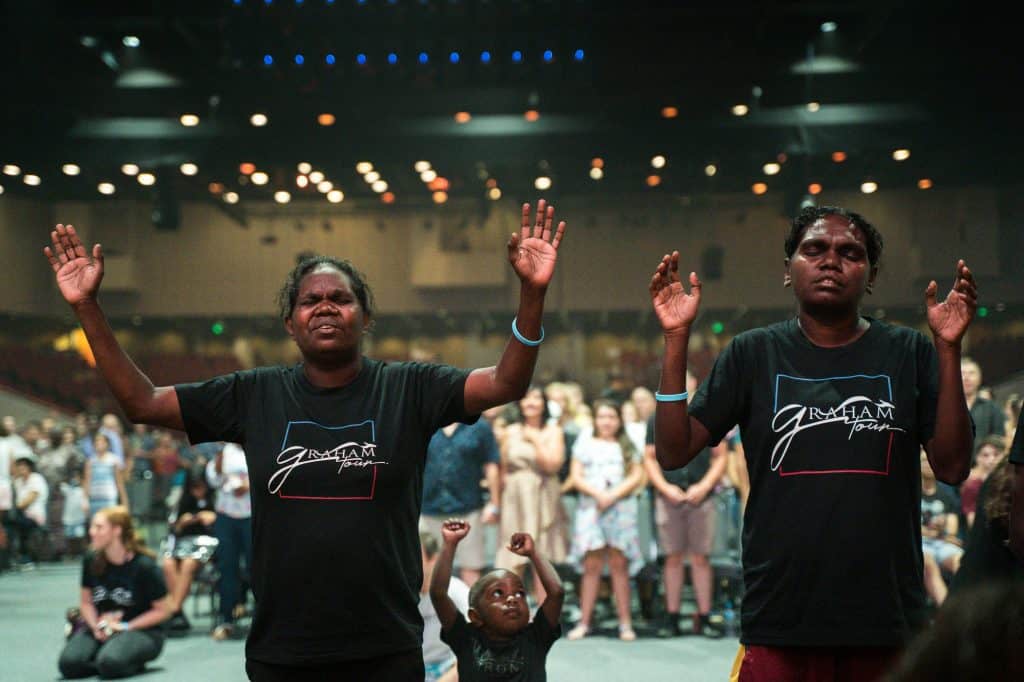 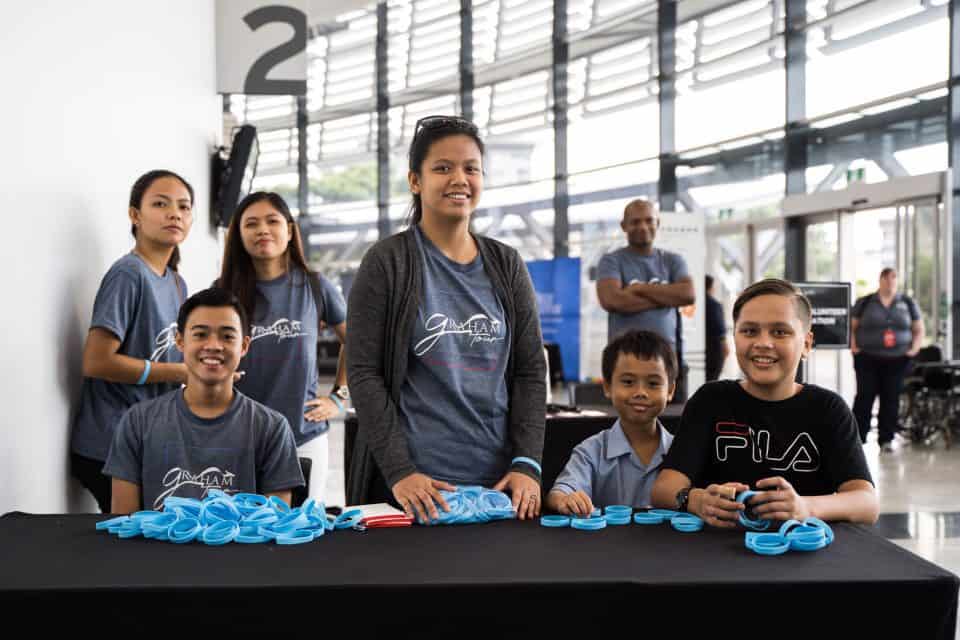 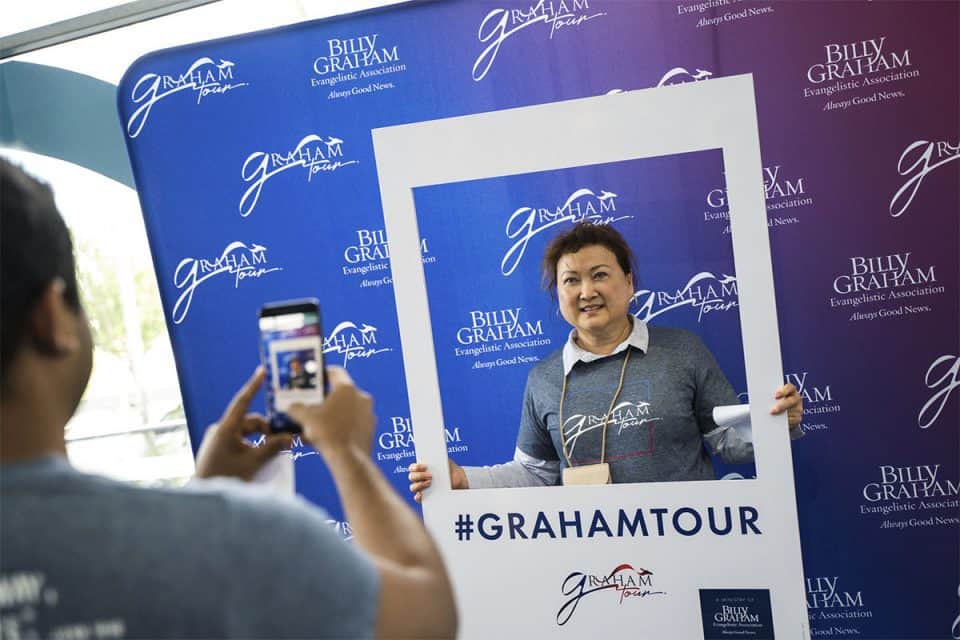 Our logo combines Australian imagery with subtle representations of Christian symbolism. The stylised kangaroo draws the eye immediately and ‘carries’ the logo forward in a graceful sweep: this is a tour on the move. The kangaroo’s feet are formed by the stylised extension of ‘g’, which leads the eye to the handwritten ‘tour’. 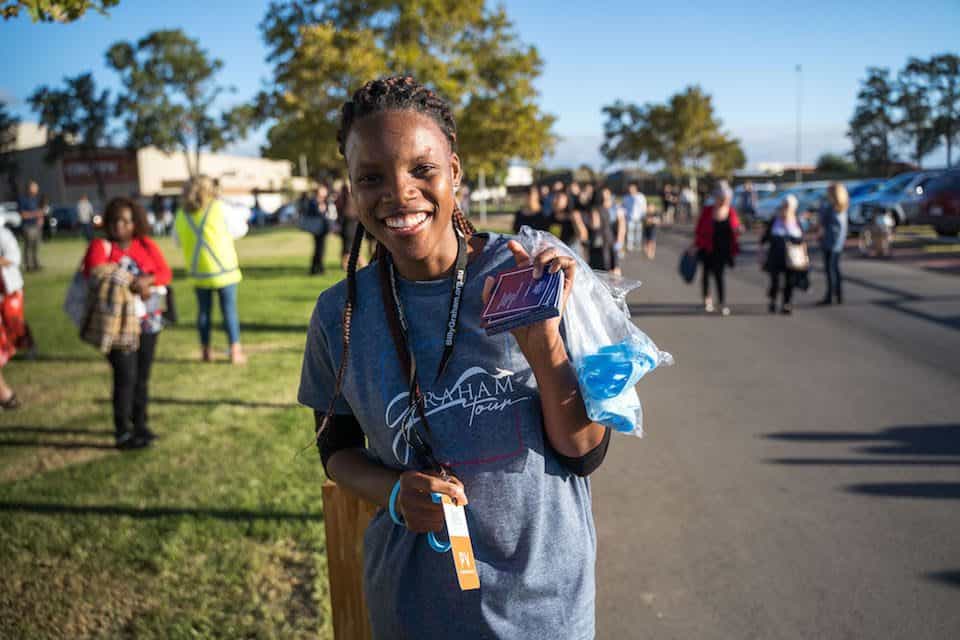 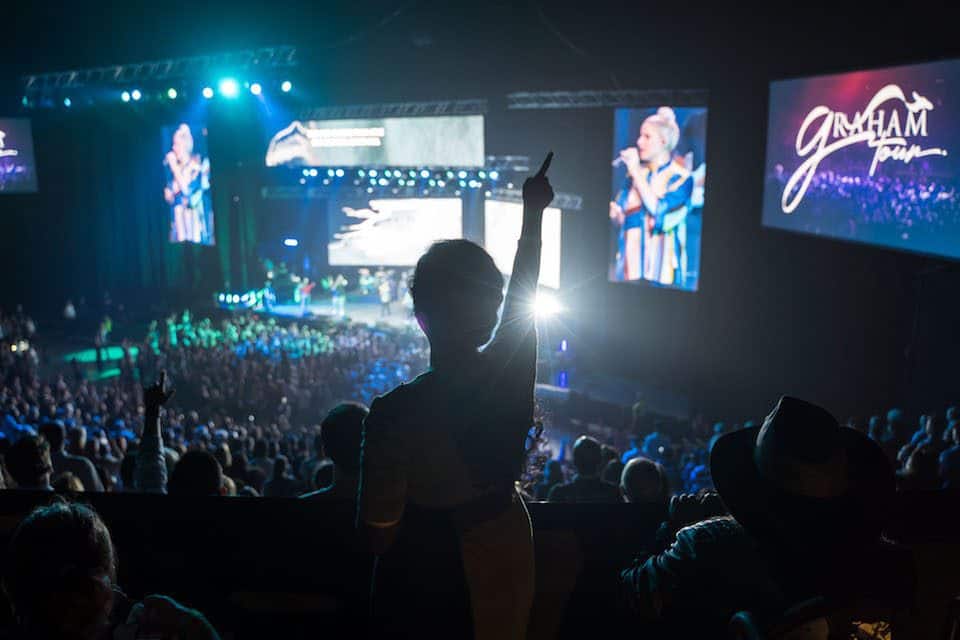 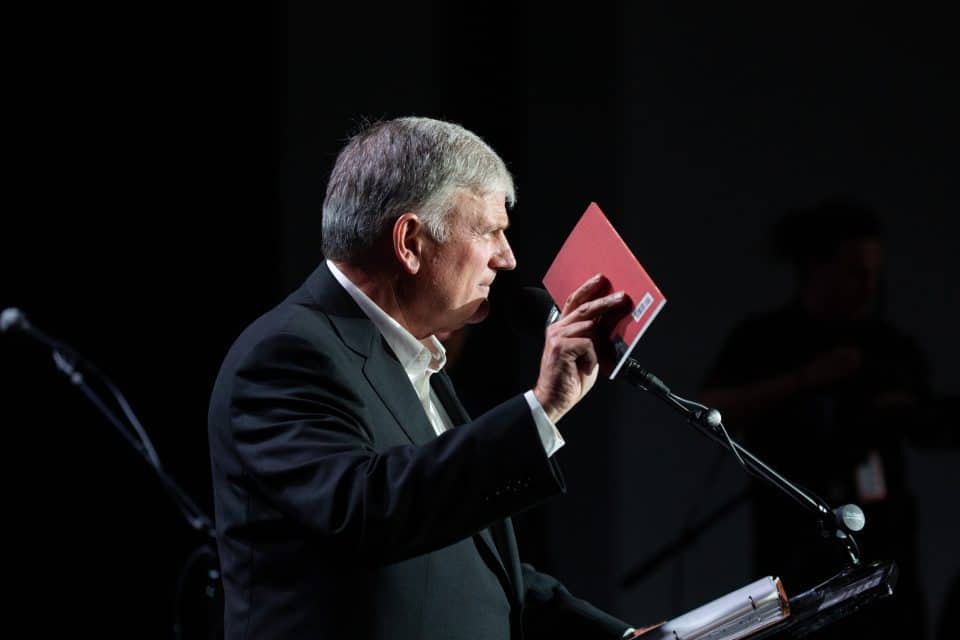 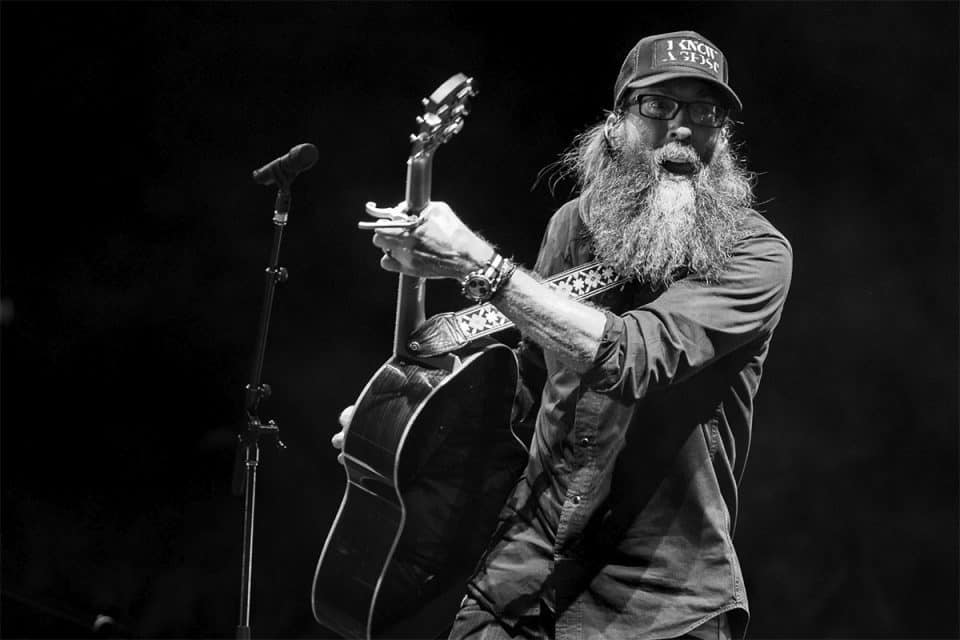 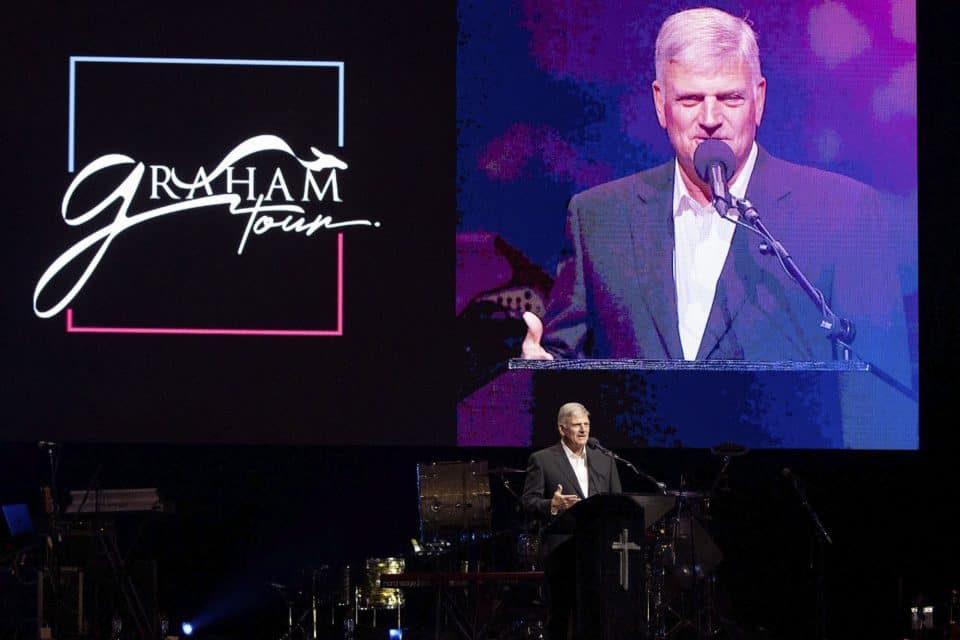 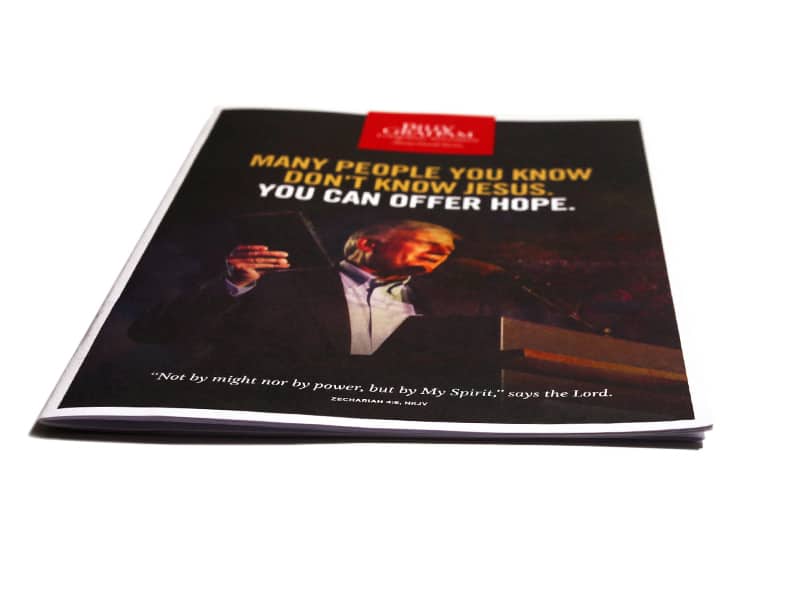 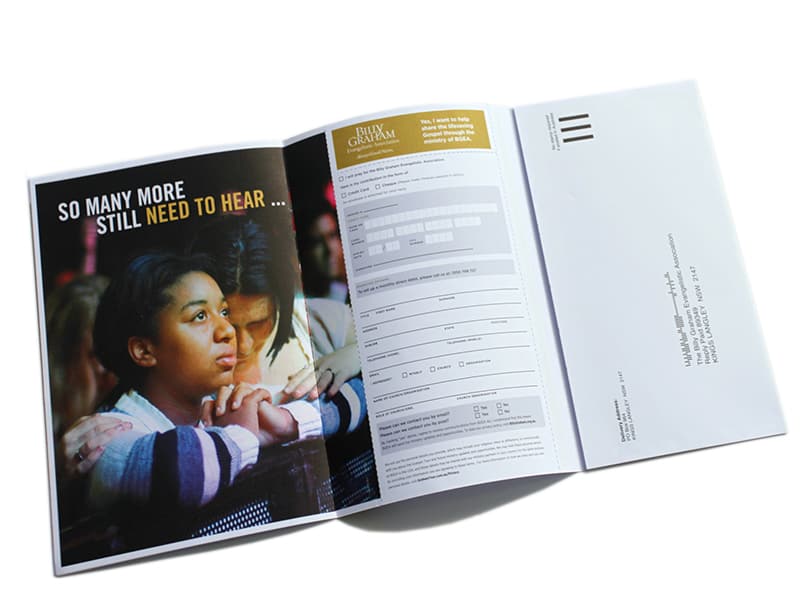 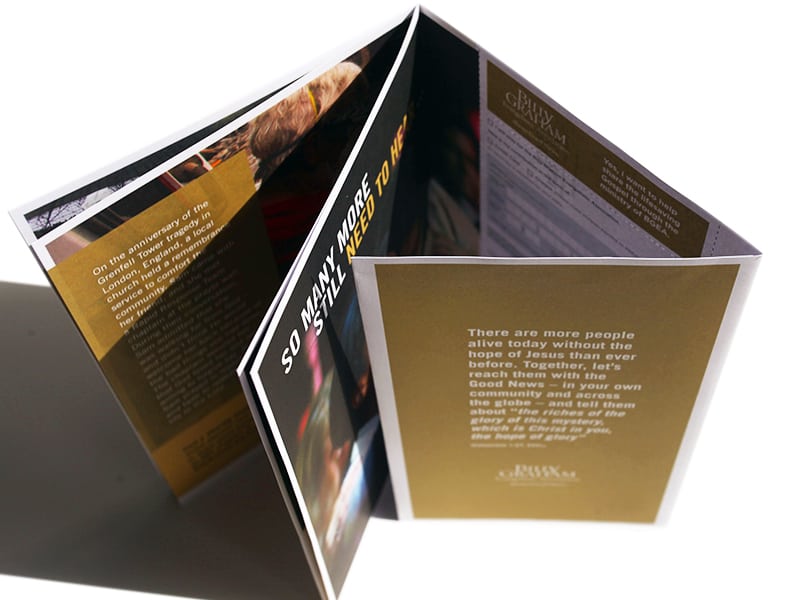 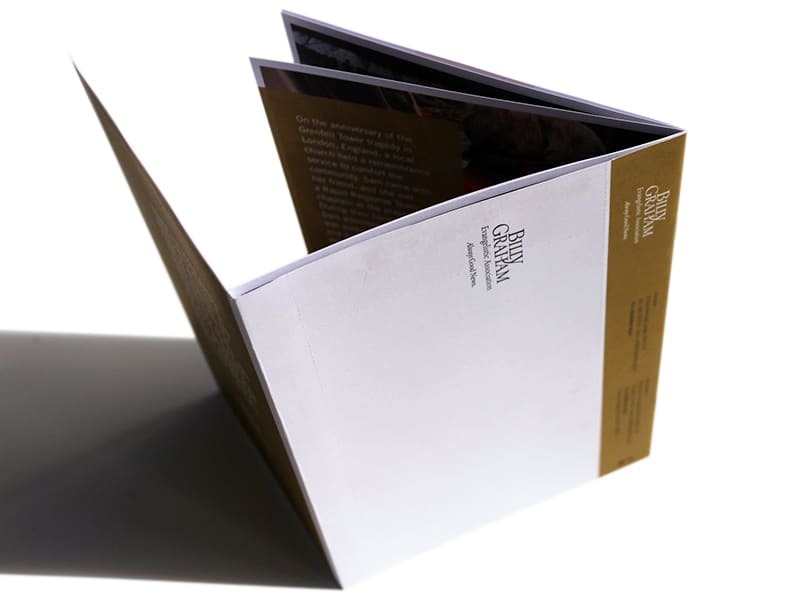 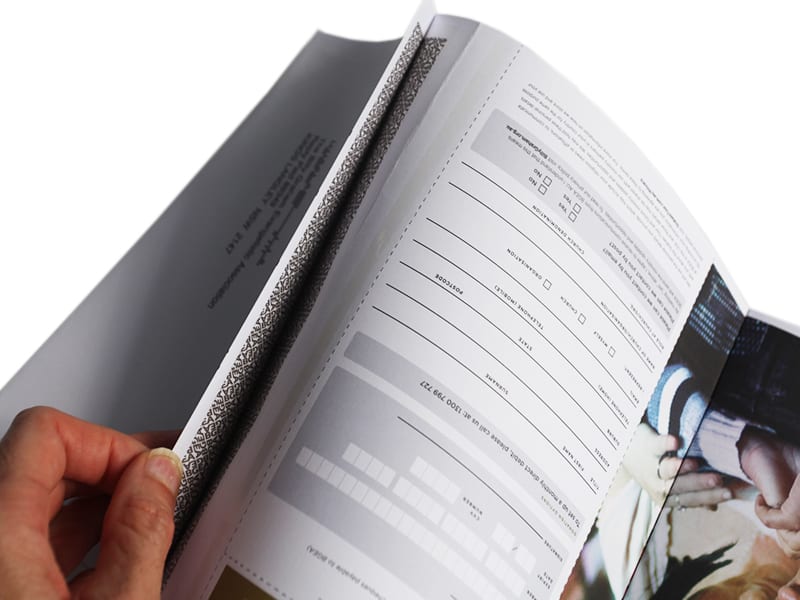 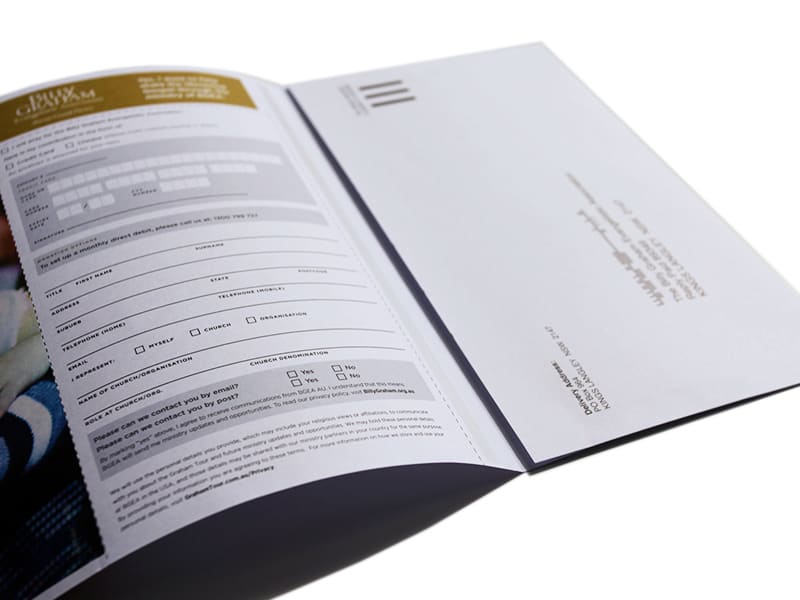 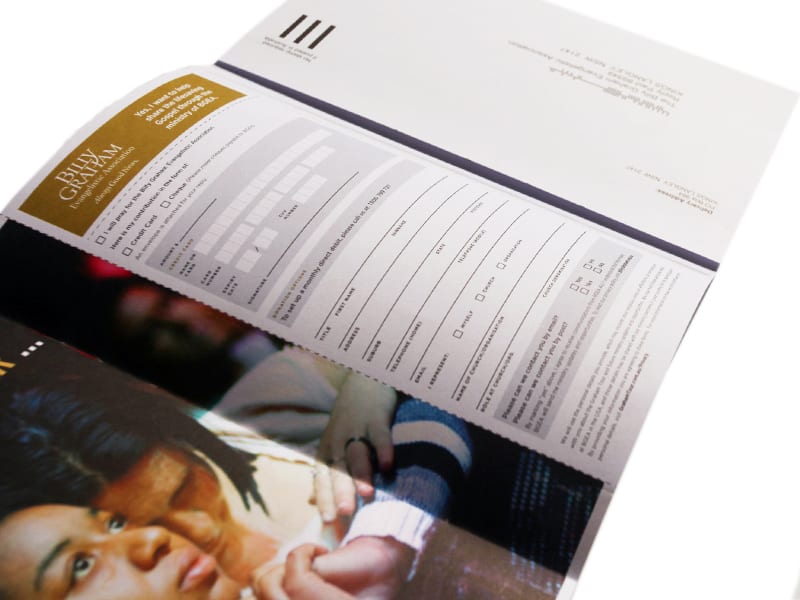