Your Logo, Your Identity

The famous 18th century philosopher Descartes coined the phrase “I think, therefore I am.”

At Daniel Sim Design, we’ve coined a relevant variation for the 21st century: “I have a logo, therefore my business exists.”

Without a logo, there is no visual anchor for your brand, and without a brand identity, your ability to communicate with potential clients is severely limited.

The Image of the Self

But logos aren’t an invention of the 20th century. The concept goes right back to prehistoric times as people began representing themselves with symbols and illustrations. As early as the 4th century BCE, ancient Egyptians were using specific symbolic images and colours to convey meaning. Visual symbols were also developed to a highly sophisticated level in Chinese calligraphy.

Fast-forward to medieval Europe, and we see two powerful examples of visual imagery, which have lasted to this day. They are heraldry and symbolic signage, both powerful forerunners of logos. Heraldry, the design on a shield, for instance, identified an army, or a noble family. Remembering that the vast majority of the population was illiterate, and pictures were the go-to signage for businesses and craftsmen. In England, breweries were required to hang a sign to show that they brewed ale, and the interesting names that resulted remain to this day (think The Cat and Custard, or The Drunken Duck). Shops and businesses copied the trend, although their illustrations were more specifically designed to identify the goods and services they offered.

A further development occurred with the advent of the printing press, and its parallel activity, advertising. Then, close to the end of the 19th century, came the first ‘real’ logo as we know it today, Coca Cola, followed in 1914 by the design of the iconic Olympic flag with its five coloured rings.

The modern logo was born.

It’s fascinating to follow changes in culture and society through the 20th century in design trends. Think for example of how the IBM logo has developed from the 1956 version by the famous designer Paul Rand into the simple design of today. In particular, it’s interesting to note that Rand’s key design idea has endured, emphasising its classic nature. His original design looks very dated today, but it’s interesting that IBM has kept the style of the final letter for its current logo. That’s style endurance!

The evolution of the IBM logo offers a great illustration of why you need to ‘get it right’ when you commission a logo design. The right design can endure. It can form the basis for style updates, while the essential nature of the logo is perennial. A great example of this is the IKEA logo.

Paul Rand kicked off another development in logo design. No longer was the logo a simple means of identification; it now needed to tell viewers about the nature of the business. We had entered the era of “thoughtful logo design”. Then, with the dawn of the digital era, logos increasingly became mandatory for business identification. Along with this development, logo style itself was morphing: clean and simple, but with a strong individual message that would stand out from the competition and the increasing ‘noise’ of modern competitive life.

Today, your brand is not what you think it is. It’s how other people perceive your business.  Scott Cook, billionaire co-founder of Intuit, said “A brand is no longer what we tell the consumer it is – it is what consumers tell each other it is.” If you find that comment scary, you’re right. It can be very scary.

You don’t control your brand. But what you do control are your actions, and your own actions build your customers’ experience and their perception of your brand. Your branding strategy is actually your plan to shape that customer experience, which will flow on to impact your reputation. This isn’t as easy as it sounds. It takes time, effort, and courage to stick to your plan. There will be missteps, but over time, a reputation will grow. Every decision you take needs to be made in the context of its impact on customers and brand.

Once you have your brand strategy ‘locked in stone’ (something we can help with), we can move onto the critical task of representing that identity in a logo. 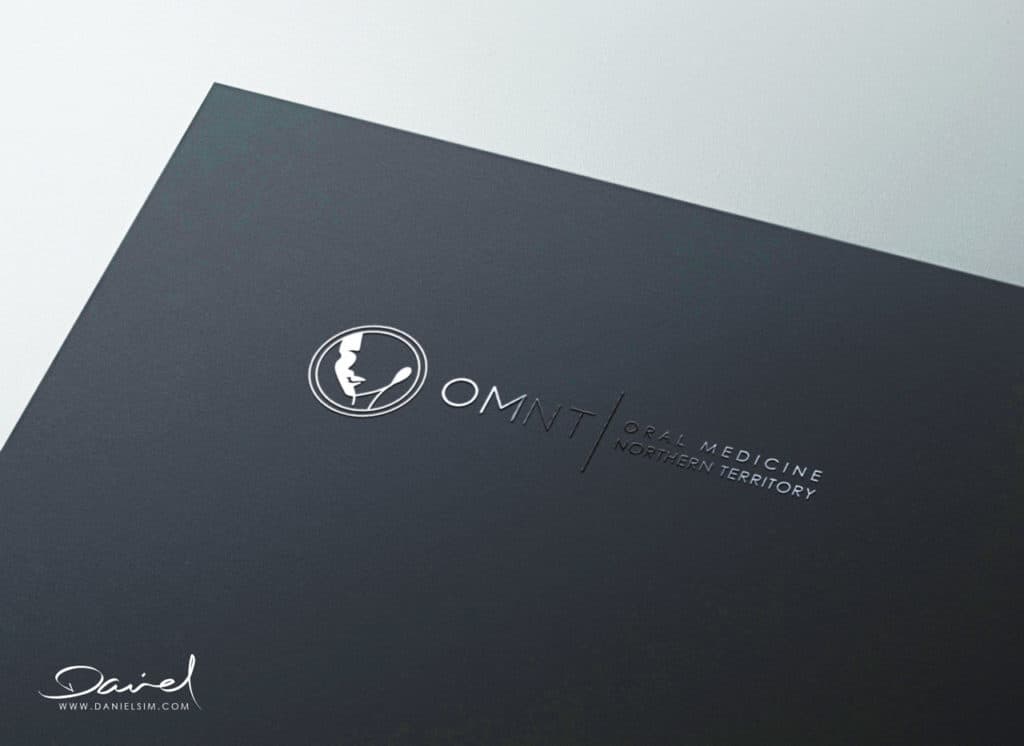 Brand, of course, is more than just a logo, but your logo must encapsulate your brand, and there needs to be a seamless message across all your visual marketing. The logo helps to set the style and the culture of your business. Just as you need to be passionate about your business in order to succeed, so you need to be proud of your logo.

At Daniel Sim Design, we encourage you to consider your brand in its entirety when you commission your logo, so we prompt you with guiding questions. We think beyond the single graphic of the logo to how it will assist your branding and your entire business story. It needs to work on many levels: psychological, emotional, conscious and sub-conscious, material and subliminal.

Your customers don’t need to understand the finer points of this, but we believe it’s important for us – and you – to be aware of the full potential and meaning of your logo before settling on the final design. We need to work together to ensure that every element of your logo contributes to the perception you want to create for your customers.

Your logo needs to work for all your branding activities and marketing material. Think of IKEA’s bags. They’re instantly recognisable, and so create ‘walking advertisements’ for the brand.

In the digital era, you are your logo, just as you are your website. Your potential clients research you online before they ever contact you. Getting it right can have powerful benefits for your business for the long-term. And getting it wrong can mean costly back-tracking, replanning and repositioning.

← How Much Should You Be Spending on Logo Design? Medical Logo Design →